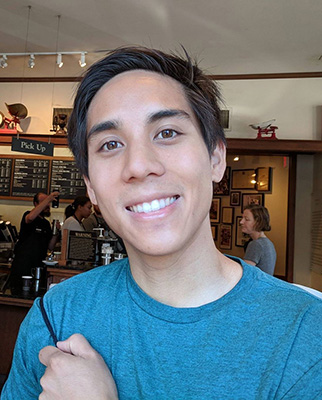 Lisk is the game's lead. Wakes up at 6am to make the game better. Modder extraordinaire. 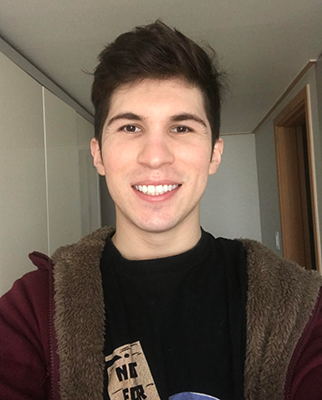 Jules wears many hats. Wakes up at noon to make the game better. Blame him for game balance. 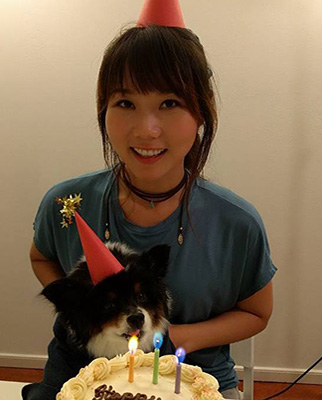 Dani is an engineer. A hard-working penguin. Puts out server fires with a hose.

Working together to create Legion TD 2 is a dream come true. We have poured our hearts & souls into this project, and we hope you enjoy it as much as we do.

P.S. There are many people who have helped us along the way. See the Game Credits in-game to see all the names!