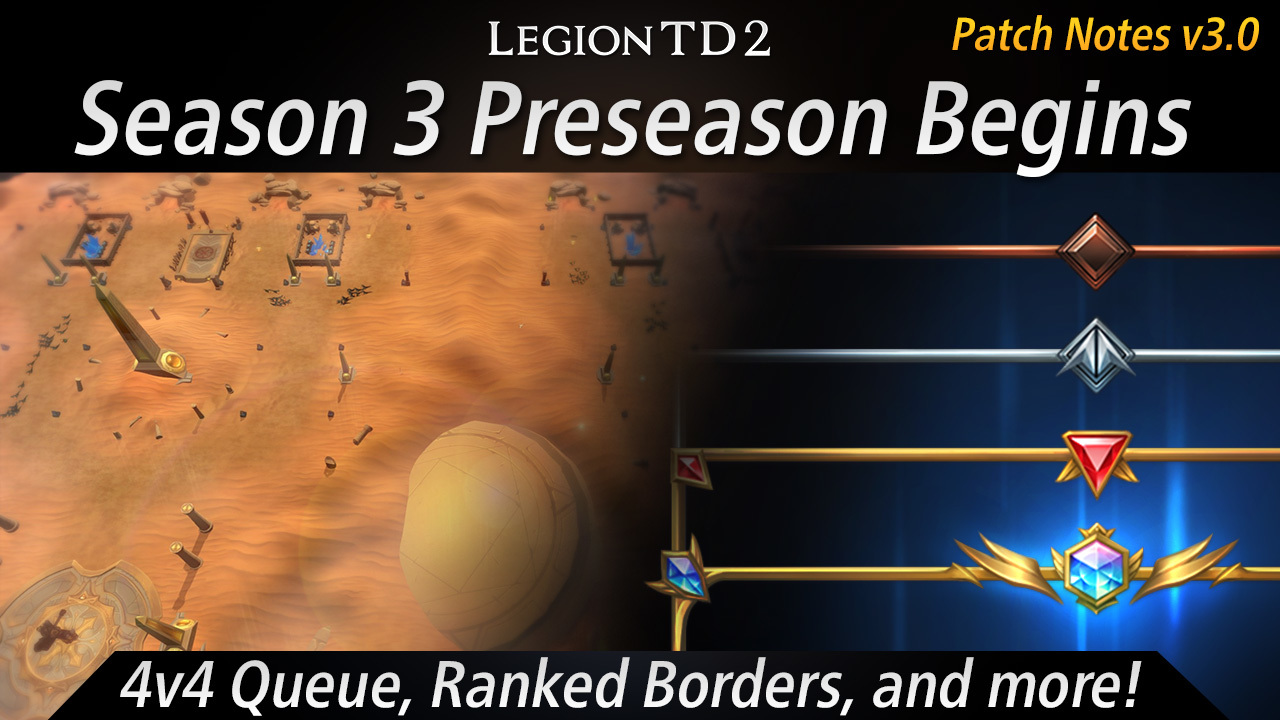 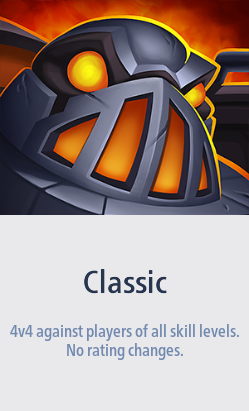 We heard your feedback. Instead of limiting 4v4 to custom games, we’ve created a 4v4 queue that uses Speedy Matchmaking (forms a match as soon as possible and shuffles teams based on rating, while preserving parties). Depending on reception and popularity, we’re open to the idea of supporting 4v4 with ratings in the future.

We designed a brand new map to accompany the return of 4v4! 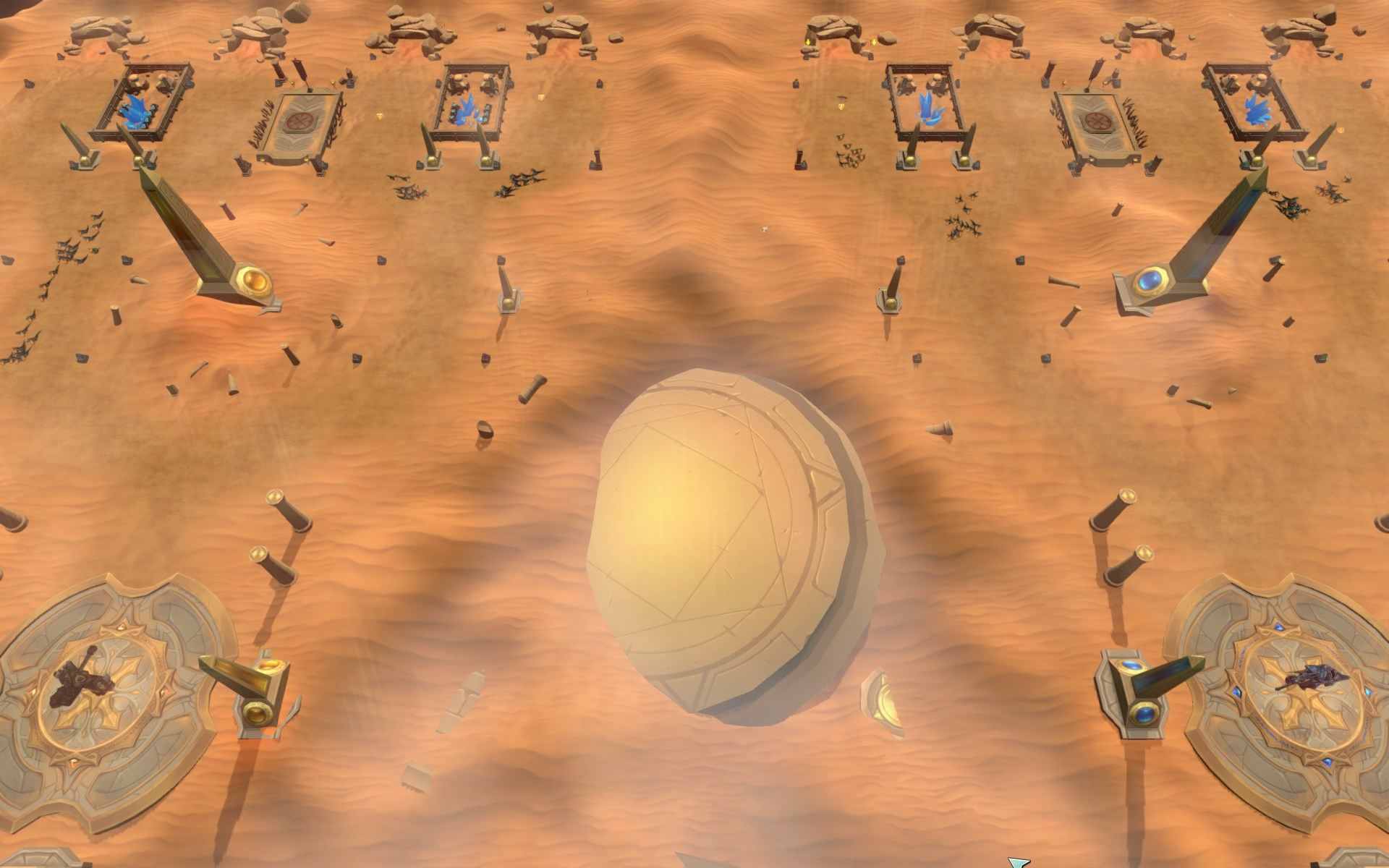 One of the primary goals of the map is to improve performance, so players don’t crash in the loading screen or experience lag. That’s why the map’s theme is a desert and there aren’t a lot of environment props.

You can now play solo or with friends against a team of bots! Current difficulty options: Easy, Medium, Hard. This queue is great for practicing and for players that prefer a PvE experience. 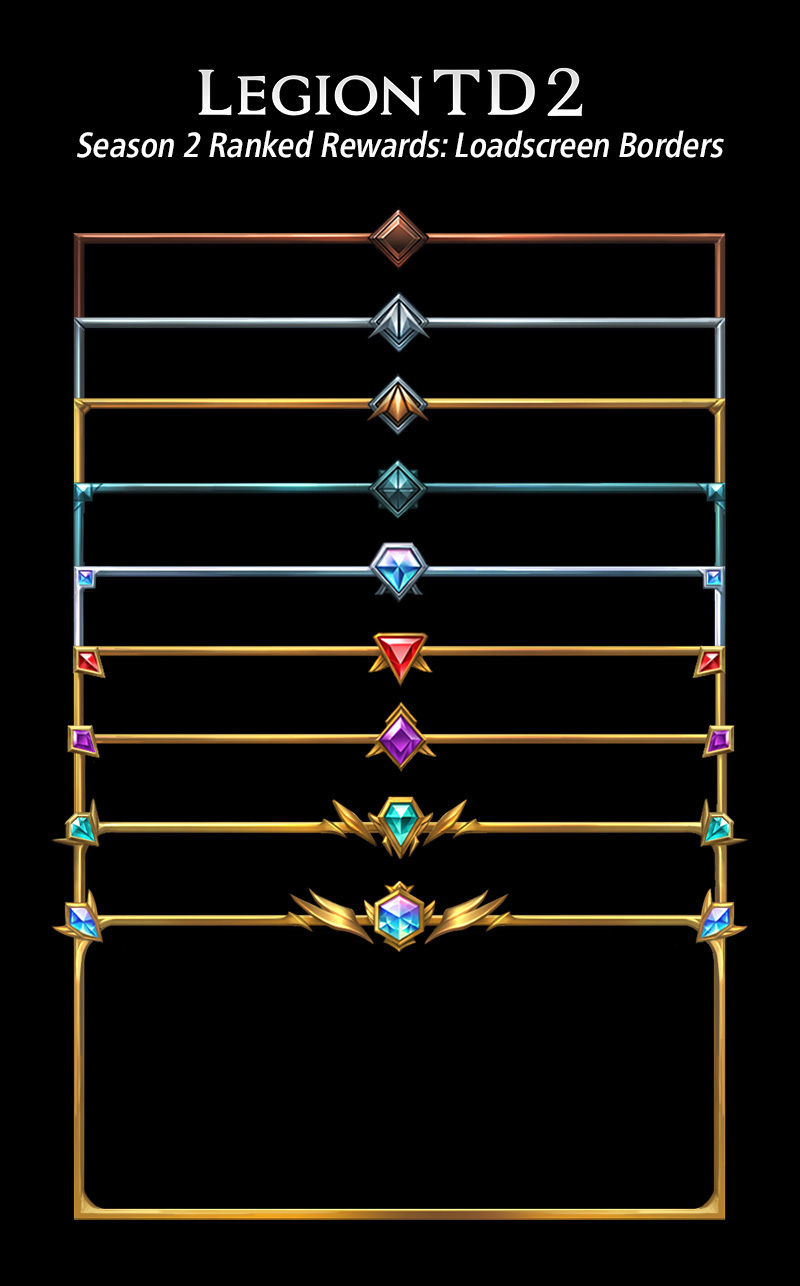 Season 2 ends on January 14 at 10am PST / 7pm CET. Rewards are based on your peak rating and level, so there’s no risk in playing. For details, check out the Season 3 Announcement. Best of luck in the final few days!

On January 14, all ratings will be soft reset. Rating changes will be disabled until Season 3 officially starts (expected January 28). 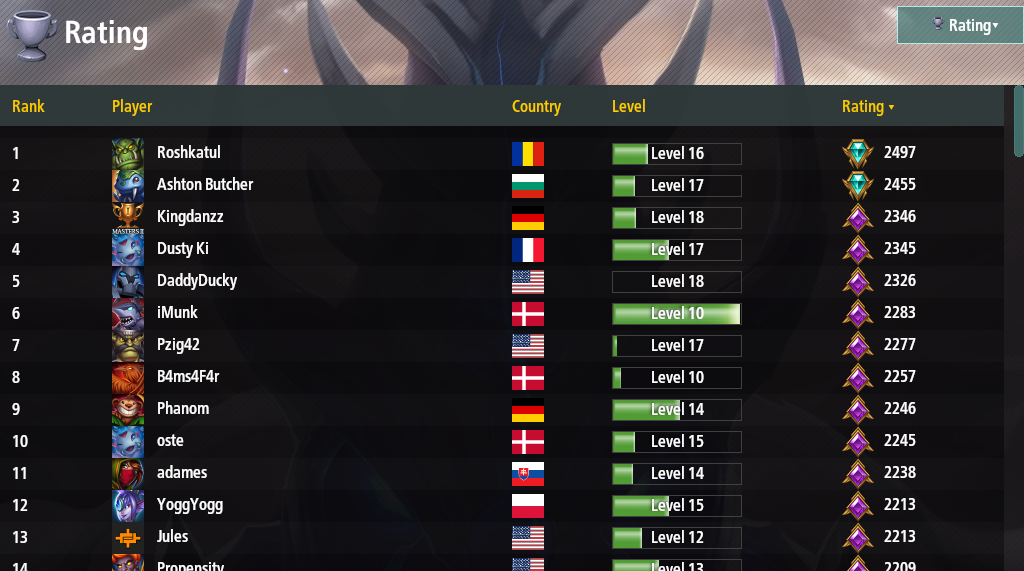 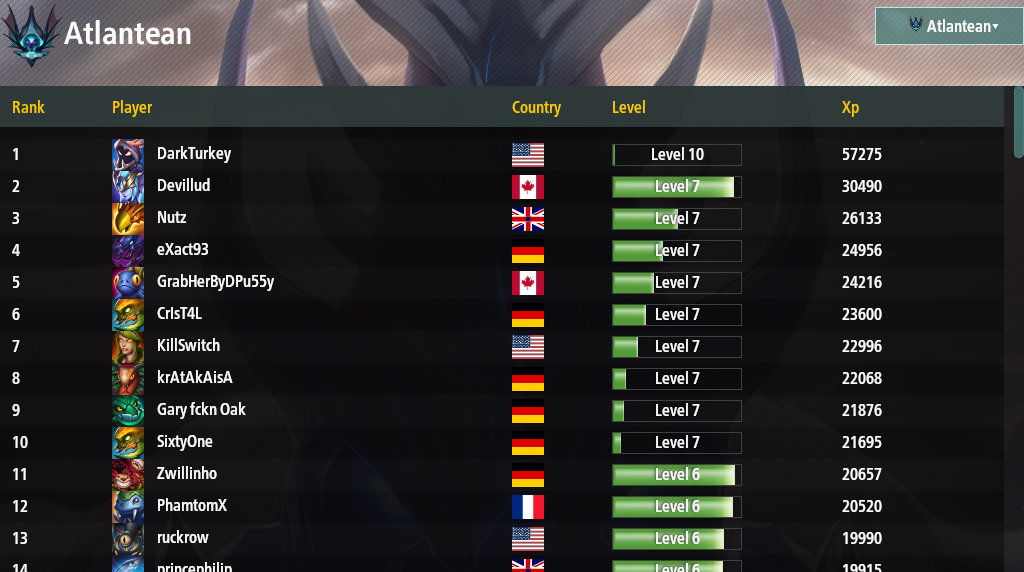 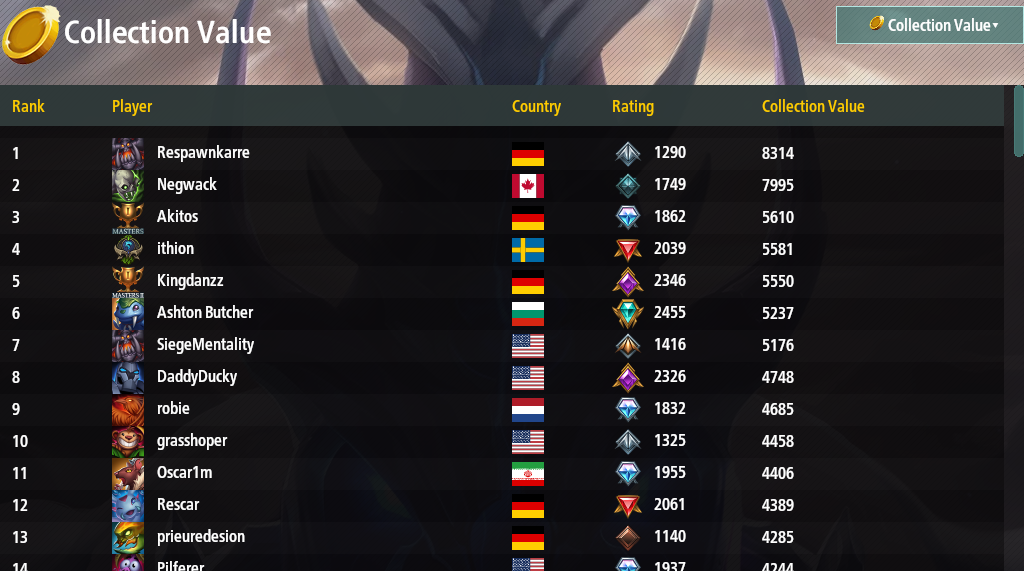 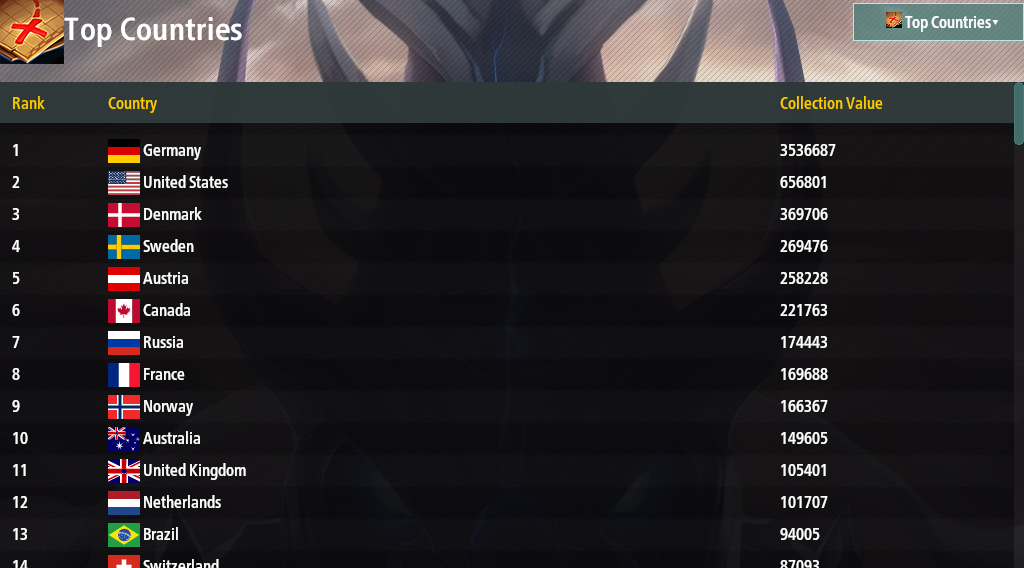 Play menu is now separated into Play and Training.

With ranked becoming mastermind-only, the extra income isn’t necessary. The 3 income is still in place for rerolling on wave 1.

The spawn positioning change in v2.44 to Chaos Hound/Cerberus was a significant buff, so these units needs to be nerfed back down

Shifted into the role of an off-tank, faster attack speed, and better damage thresholds during early waves

Still strong against heavy tanks but is no longer completely neutralized by smaller units. Has very good damage thresholds against base T1 fighters.

Centaur currently shuts down too many builds and makes certain units (notably Swift/Arcane tanks and lower tier tanks) obsolete late game. Shifting some power from splash to base stats.

Our next Nomad release is a true arcane tank, which will make wave 14 more manageable

This wave is already a bit weak, plus the Centaur change allows units such as Devilfish, Doppelganger, and Fatalizer to more effectively counter wave 16

Here’s our current design for king upgrades! We’d love to hear your feedback and any ideas you have.