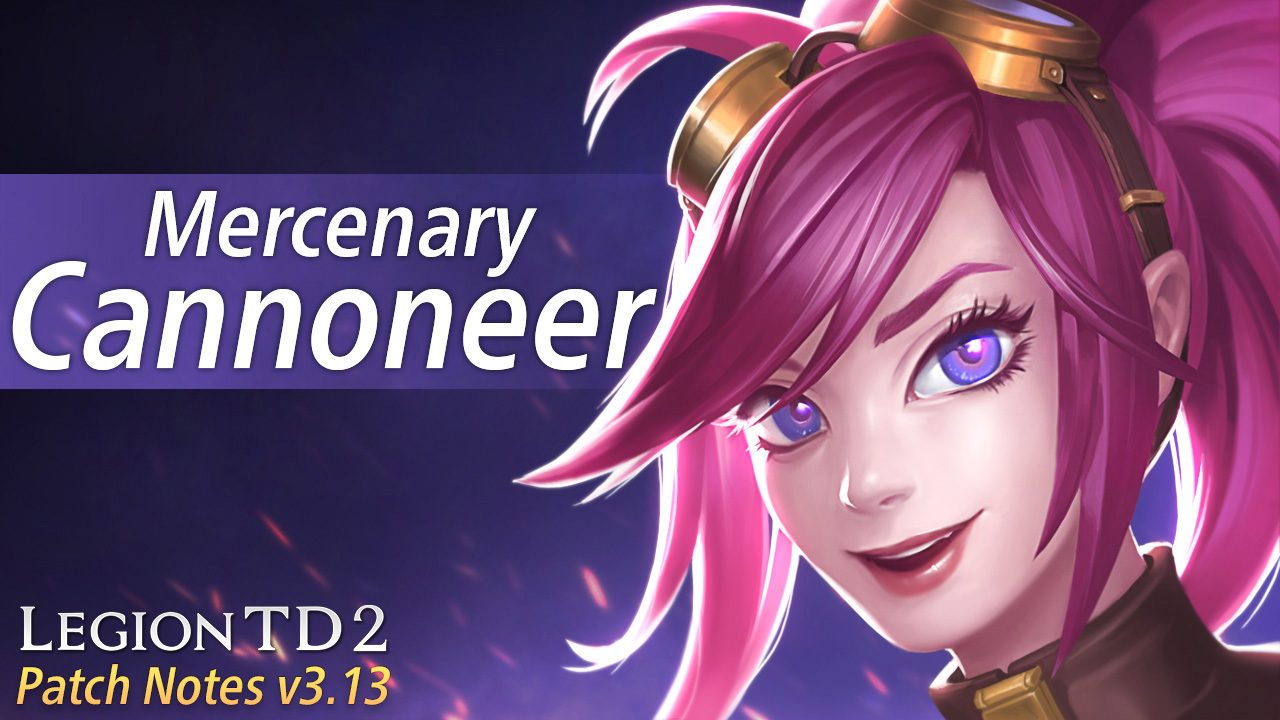 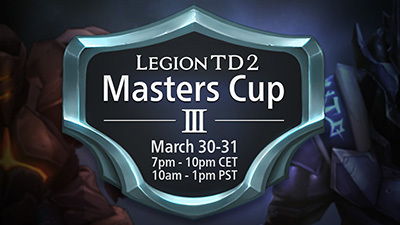 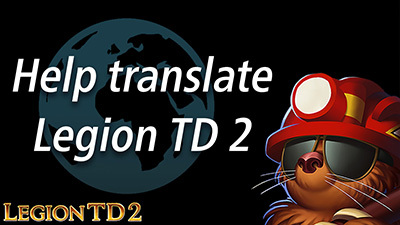 If you’re interested in helping, check out LegionTD2.com/translate. Any help is greatly appreciated and will allow us to significantly grow the player base (larger player base = better matchmaking, more featured game modes, etc.). Thank you to everyone who has contributed._

Final balance patch before the Masters Cup III. The goals of this patch are to:

We’re very close to getting wave 20 in a decent spot. “Decisiveness” is the probability that the game ends on the current wave. In the past, wave 20 had 95%+ decisiveness. After recent changes, it currently has 72% decisiveness, and we believe a healthy number is between 60% and 70%.

Not enough time has passed to make any major balance changes. Just doing a few tweaks based on preliminary data and feedback.

You can now select game modes and adjust starting resources in custom games. More modes and options to come in the future. 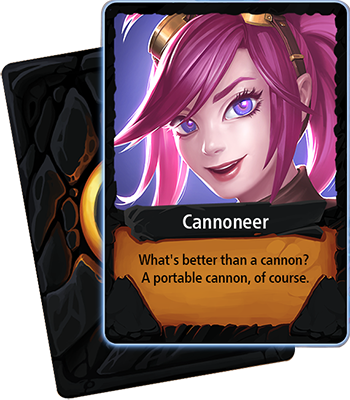 Quality of Life
- Profiles now show Classic wins/losses (we just started tracking this statistic now, so everyone will start at 0 wins, 0 losses even if you already played classic games earlier this season)
- Leaderboards and profile percentile rankings are now more accurate (it now only compares you against players that are active this season, not all players)
- Post-game score screen now shows win/losses for that queue type
- Post-game score screen Waves tab now shows King hp percents
- Custom Games now start with normal resources (no longer -debug and resources by default). This should make it easier to practice builds or play co-op with friends.
- Buff tooltips now show a larger icon

Stability
- Fixed a matchmaking bug where the matchmaker would get stuck and not form the correct matches (iterator was mistakenly being incremented when in skip phase (substep); should only be incremented when it’s a new main step)
- Fixed a concurrency issue (OnMatchMade now fires after the lock is released)
- Added a failsafe where the lobby will restart if no ranked matches start in a 5-minute span

Debugging
- Fixed a bug with -wave 0 not clearing properly

Making these abilities feel better against Froggos and Lizards

- Improved Chain Heal autocast AI and bounce behavior: it will now bounce to any injured targets, instead of only targets missing a certain amount of hp. This fixes a few cases where it wouldn’t bounce to an injured target that it should have bounced to.

- Incubation: No longer immediately hatches a weakened Hydra on the wave Eggsack breaks (still hatches a weakened Hydra the following wave)
- New ability: Eggsplosion: Upon death, deals 80 Pure damage to nearby enemies
- Now aggroes the rest of your lane a bit later so that melee DPS can be used more effectively with Eggsack (we recommend testing once in a custom game)

The goals of these changes are to:

Centaur currently shuts down too many builds and makes certain units (notably Swift/Arcane tanks and lower tier tanks) obsolete late game. Shifting some power from splash to base stats. It will still be strong against those units, but less extreme.

Kraken was only used to hard counter Honeyflowers and Pyros on ranged waves. It will still be strong against those units, but Kraken deserves to be more versatile, epic, and stronger late game.

Note that Impale never actually stacked 20 times, except in rare cases in 4v4 dual building or when 8+ Rockos leaked to the king Rockos’s Impale is insanely strong when focusing the same target, which is sometimes the result of RNG. It also makes tier 1 spam and splits even stronger than they should be (they will still be strong). Also worth noting that a high % of lower-rated games end on wave 6 due to cheese strategies, undervaluing tier 1 units, and not understanding splits.

With the introduction of Witch and Maccabeus’ fast attack speed, summoners and tier 1 spam aren’t broken anymore - if anything, they are weak on wave 20. The goal of this change is to increase the number of viable units on wave 20, while also nerfing it. Maccabeus is really cool (he’s a fire breathing turtle), but it feels unfair to have a boss wave be so decisive. Some games will still end on 20, but now a higher percentage of games will go to 21.

Slow projectile speeds inflate the power of tier 1 spam and splits, so we’re making them faster for mercenaries and waves. These changes should only be minor buffs against very low health units