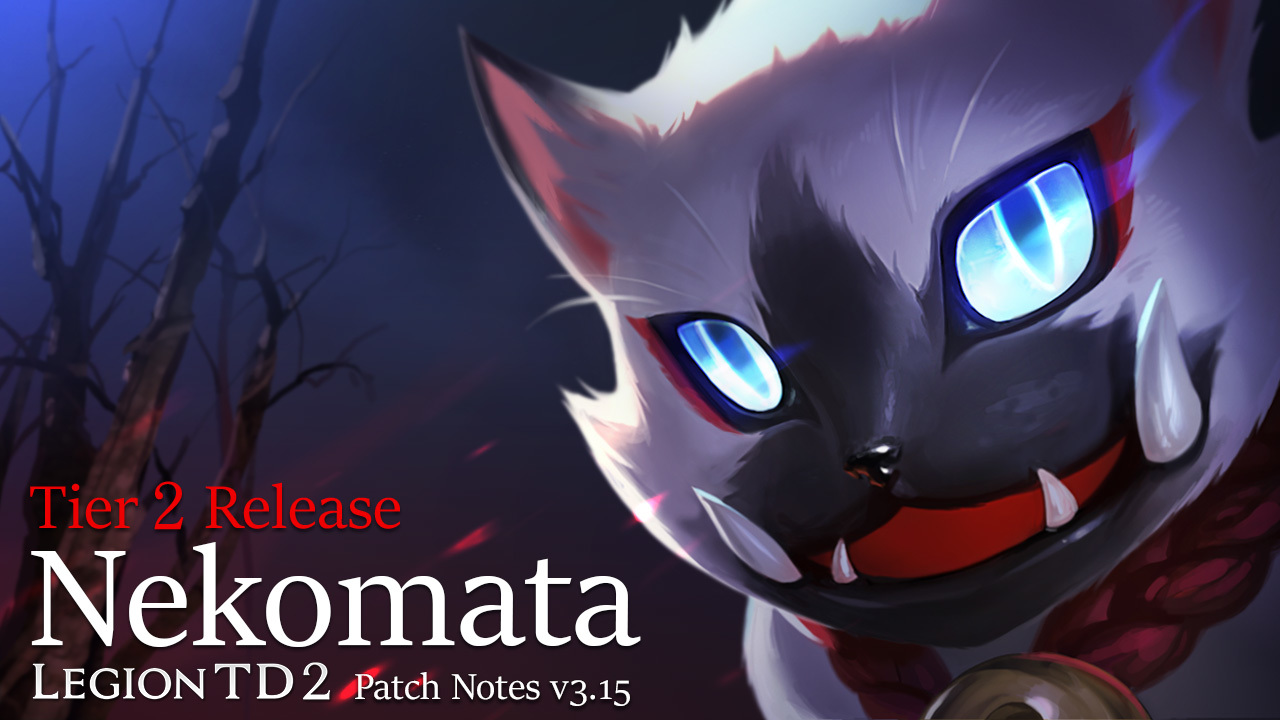 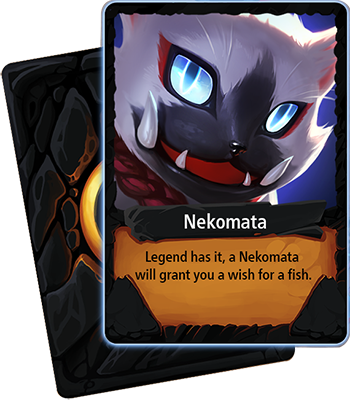 Spirit Offering
Costs 20 gold. Eat a tasty fish to permanently increase health by 180 and damage by 9. At max (7) stacks, gains Devour, healing for 8% of its max health each time it gets a kill.

- Your score is based on the new Power Score (see below) 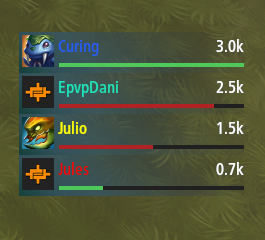 Players, especially new players, frequently commented that they thought they were doing well until they suddenly lost. The in-game scoreboard provides quicker feedback when they get ahead or fall behind, which should help with the learning curve.

Power Score
- MVP Score has been replaced by Power Score, which takes into account your value, gold, gold spent on workers, and mythium
- Power Score is a measure of how strong you are, not necessarily how well you’re playing. You can think of it as Legion TD 2’s version of KDA
- Power Score updates at the start of each day (battle phase) to avoid giving away real-time information

The old MVP Score formula took into account lane matchups and sending patterns to describe how well you played. The new Power Score reflects simply how strong you are. This should make the formula easier to interpret and more relevant for the in-game scoreboard.

- Instead of having the first 6 fighters checked by default, the recommender will pre-select a well-balanced roll.
- Some tips will also be displayed if your roll is lacking something important

This should help newer players pick better rolls and learn what makes a good roll. It also offers a more relaxed way to play Mastermind for players that find roll selection stressful.

- Hold Shift+Click to queue up a mercenary that you can’t afford. It will be hired as soon as you can afford it.
- Hold Shift+Right Click to dequeue.
- If you have multiple mercenaries queued up, it will try to save up to try to afford the most expensive one. Once the wave starts; however, it will make sure to spend mythium on the cheaper queued mercenaries.

- Hold Shift+Click to queue up a worker that you can’t afford. It will be trained as soon as you can afford it.
- Hold Shift+Right Click to dequeue.
- If you can already afford a worker when you queue one up, it will just purchase it right away

Major Localization Update
- Significantly improved Chinese/Japanese IME experience; characters now appear instantly when typed, and the autocomplete window now appears next to the input line instead of in the corner of the screen. (Thanks to the Coherent team for help with this implementation!)
- All chat/user-generated text now uses a universal font, so even if your language is set to English for example, you can see text (rather than boxes/glitchy text) from Chinese. The same goes for typing; if your game is set to English, you can type in Chinese if you wanted to.
- Many English game texts are now localized, most notably the post-game score screens. At this point, the whole game is pretty much fully ready for translation!
- If you’re interested in helping, check out http://legiontd2.com/translate. Any help is greatly appreciated and will allow us to significantly grow the player base. Thank you to everyone who has contributed.

Reworked Unit Tooltips
- Revamped tooltips to better communicate relevant information, to provide more detailed stats (range and flying), and to be more fun to read
- You can always have detailed stats visible by adjusting your settings 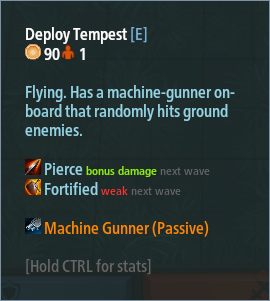 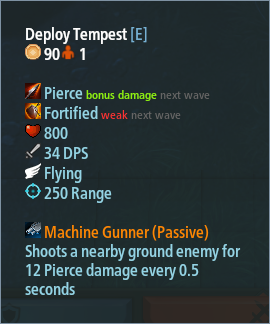 Quality of Life (In-game)
- If you have a tower selected when the wave starts, you will now automatically select the fighter
- Wale Chief (Wave 18) mana bar is now hidden
- A variety of HUD fixes and small improvements, such as adding tooltips and fixing edges

Quality of Life (Client)
- If the lobby server restarts, and you were in queue, you will now automatically requeue after reconnecting to the lobby

- Mind Warp: No longer increases movement speed (was causing units to sprint to their death)