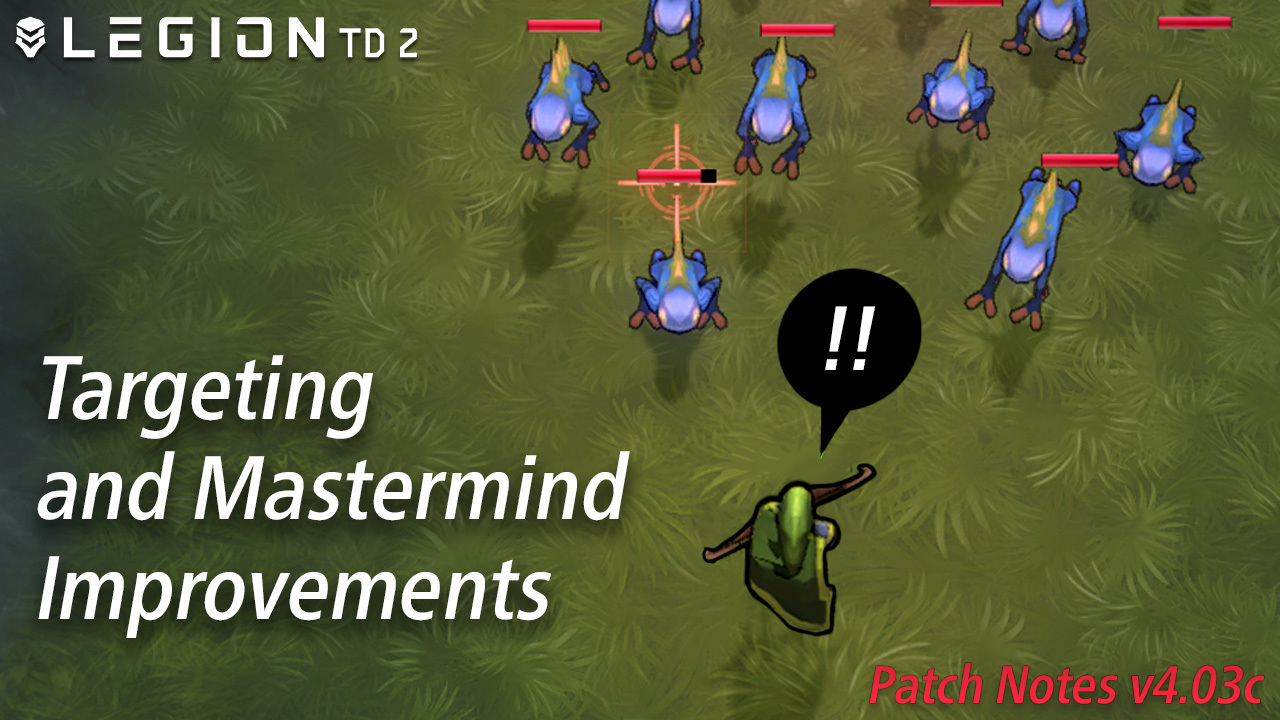 Last chance to sign up for the Chaos Cup! 21 teams signed up already. 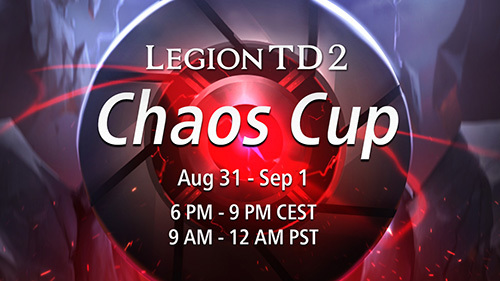 Signing up is free, and there are no rating requirements. Every player that fully participates will be awarded a Mystery Card, which you reveal to get a random collectible card that can also be used as an avatar. 1st, 2nd, & 3rd place will receive an exclusive gold, silver, or bronze in-game badge.

These changes don’t magically make all your DPS units survive, but they help in some cases. Proper positioning is still very important.

This change compensates for the fact that pierce is the most common type of damage, especially among DPS units. Going forward, we’re making an effort to balance out frequencies of attack/defense types, including more magic and impact damage and more swift tanks.

Classic Matchmaking
- If a player has been waiting longer than 5 minutes, it will now fill with bots. This fixes some cases during off-hours where it would take a very long time to find a match.