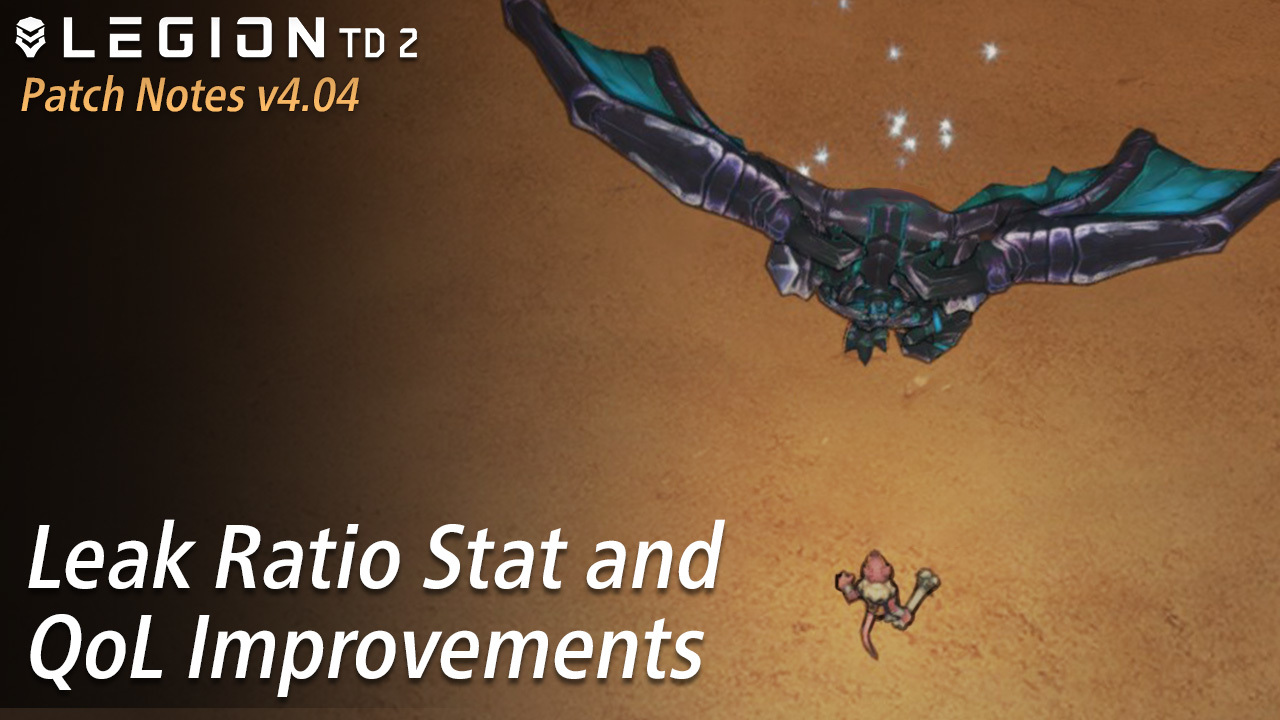 Chaos Cup - Assets added - Rewards will be distributed this patch

Matchmaking - Estimated queue time is more accurate now - Ranked: Now expands rating tolerance slightly if you’re waiting in queue for a long time - Classic: Tweaked so that the number of fill bots allowed increases gradually over time and maxes out at 4 fill bots, rather than spiking to up to 7 fill bots

We’re nerfing some of the OP/staple spells and buffing some interactive spells, which are too niche right now

Everything is a delicacy now

Goal is to better reward players for keeping Protons/Atoms alive and utilizing the spell, while still allowing them to be early-game off tanks if desired

Goal is to make Disciple a viable opening and generally buff Disciple/Starcaller, so they can be leveraged more with other mana users

Goal is to make Antler more viable mid and late game, rather than being a one-trick pony (upgrading into Whitemane)