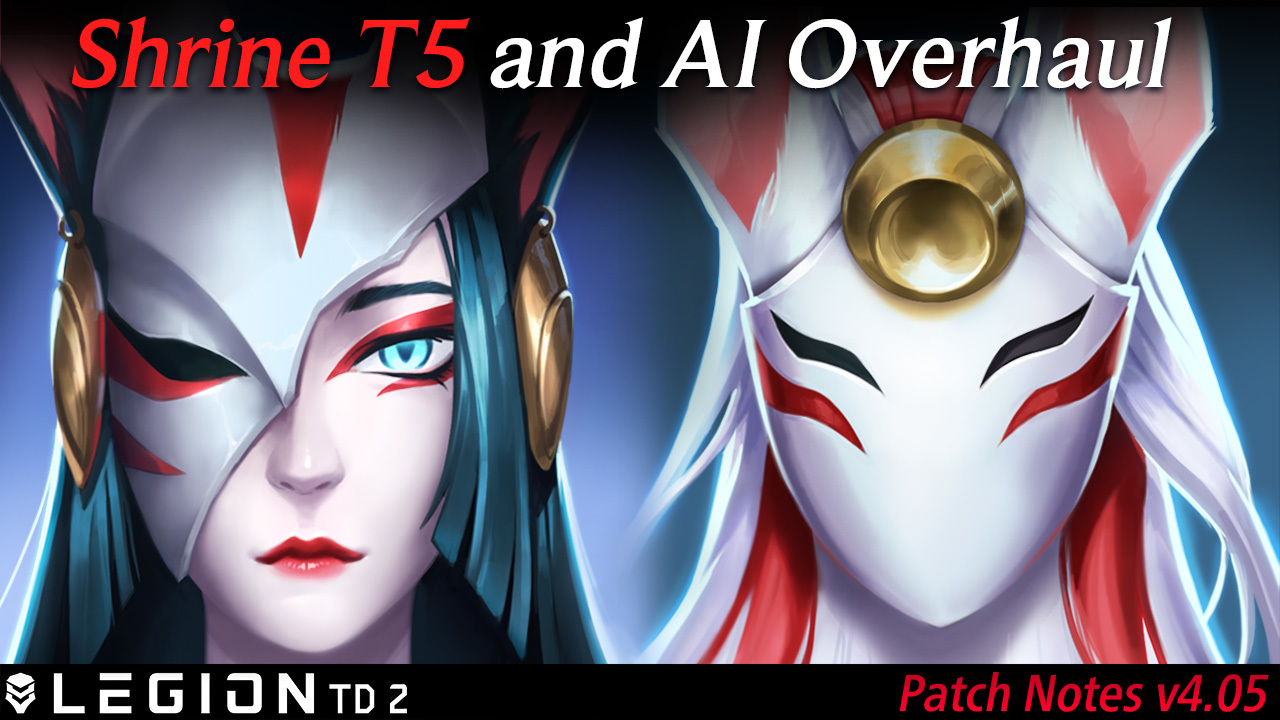 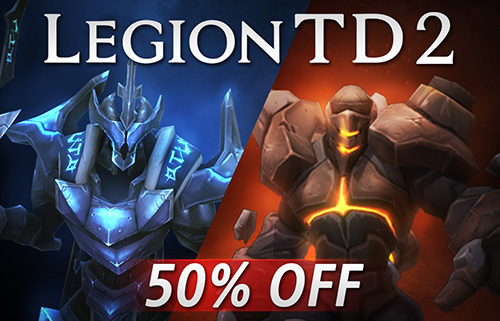 Legion TD 2 is on sale starting October 7th! Great opportunity to introduce the game to a friend. 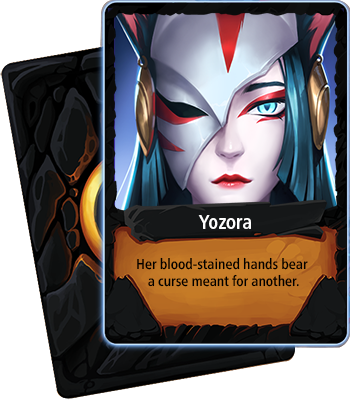 Wintry Touch
- Deals 3 pure damage per second and reduces attack speed of nearby enemies by 2% (1% against bosses) in a large area. Stacks with itself. 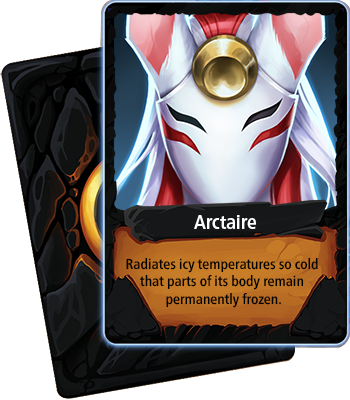 Frozen Veil
- Deals 10 pure damage per second and reduces attack speed of nearby enemies by 3% (1.5% against bosses) in a large area. Stacks with itself.

AI Overhaul
- Bots are now significantly smarter. Improvements include but not limited to:
– Smarter about building and positioning
– Smarter about sending mercenaries
– Select legion spells
– Properly use auras

Fixes
- Fixed wave 5⁄15 leak percent not taking some mercenaries into account
- Fixed wave 21 leak percent
- Fixed a very rare bug where after a match was canceled, your rating would be reset to 1200 (only happened once so far, sorry Weeds54!)
- Fixed a rare bug where the Legion Spell window wouldn’t appear
- Fixed a rare case where if units sneak by your sea serpents on the 4v4 map; they are now teleported back to lane rather than running past

Spell-casting
- Most units with spells that cost maximum mana now have +1 additional maximum mana (mana cost of spell unchanged) OR the mana cost of their spell is being reduced by 1 (maximum mana unchanged)
- The goal of this is to reduce frustration when units don’t cast their spell immediately upon reaching full mana. Spell-casting logic requires units to have sufficient mana, then autoattack before casting their spell. This is something we’d like to improve in the future, but for now, this should make things feel better.
- In addition to reducing frustration, these are buffs (the second spell cast comes out sooner, and the units now regenerate mana while waiting to cast their spell). To maintain power neutrality, some of these units are receiving very slight compensation nerfs

The goals here are to:

Ocean Templar was only viable to build on wave 11. With this change, we’re aiming for it to also be viable later in the game

Goal is to make Disciple a viable opening and generally buff Disciple/Starcaller, so they can be leveraged more with other mana users

- Maximum mana: 30 -> 31
- Undead Dragon now spawns a bit further back, which will help prevent it from getting immediately focused down

- Imps now spawns a bit further back, which will help prevent them from getting immediately focused down

Hermit is too much of a staple send late game

Maccabeus is still a bit too weak against tier 1 spam

Wave 21 was too strong against melee units, so we removed the splash and made adjustments to keep tier 1 spam in check