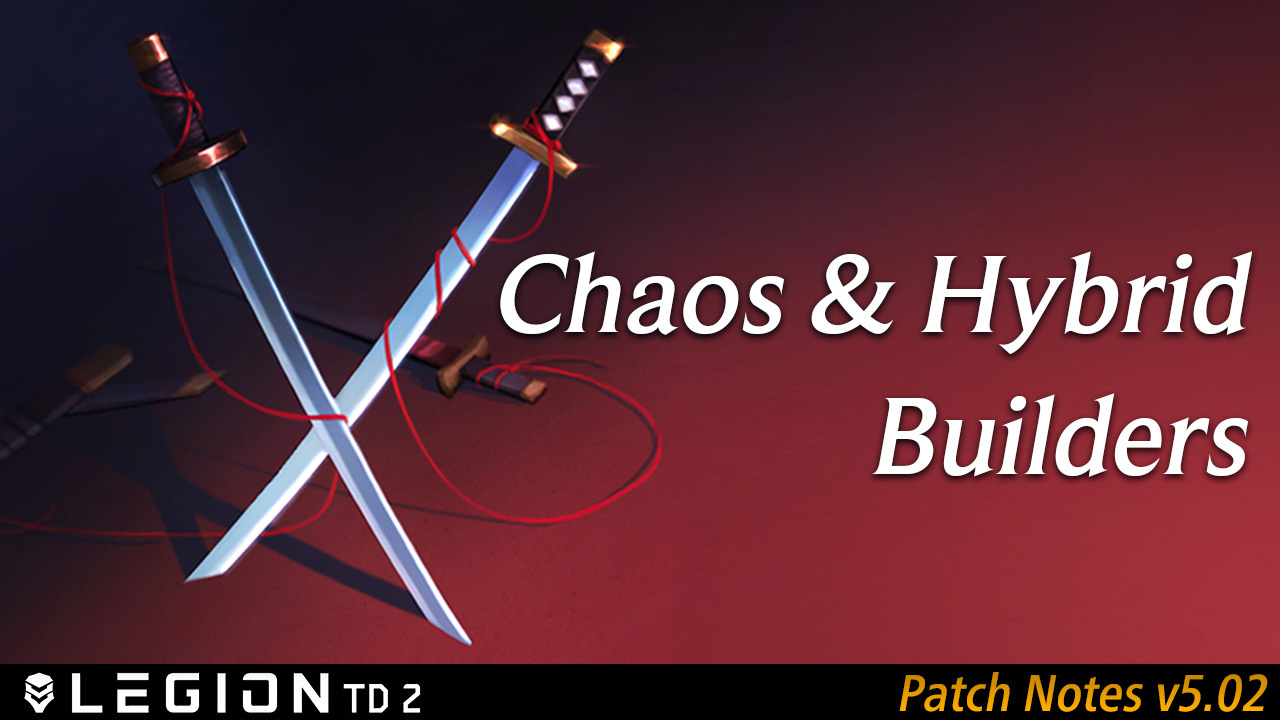 Legion spells are now divided into classes, then randomized, to ensure more interesting choices. Each of the following combinations occurs with 20% probability: