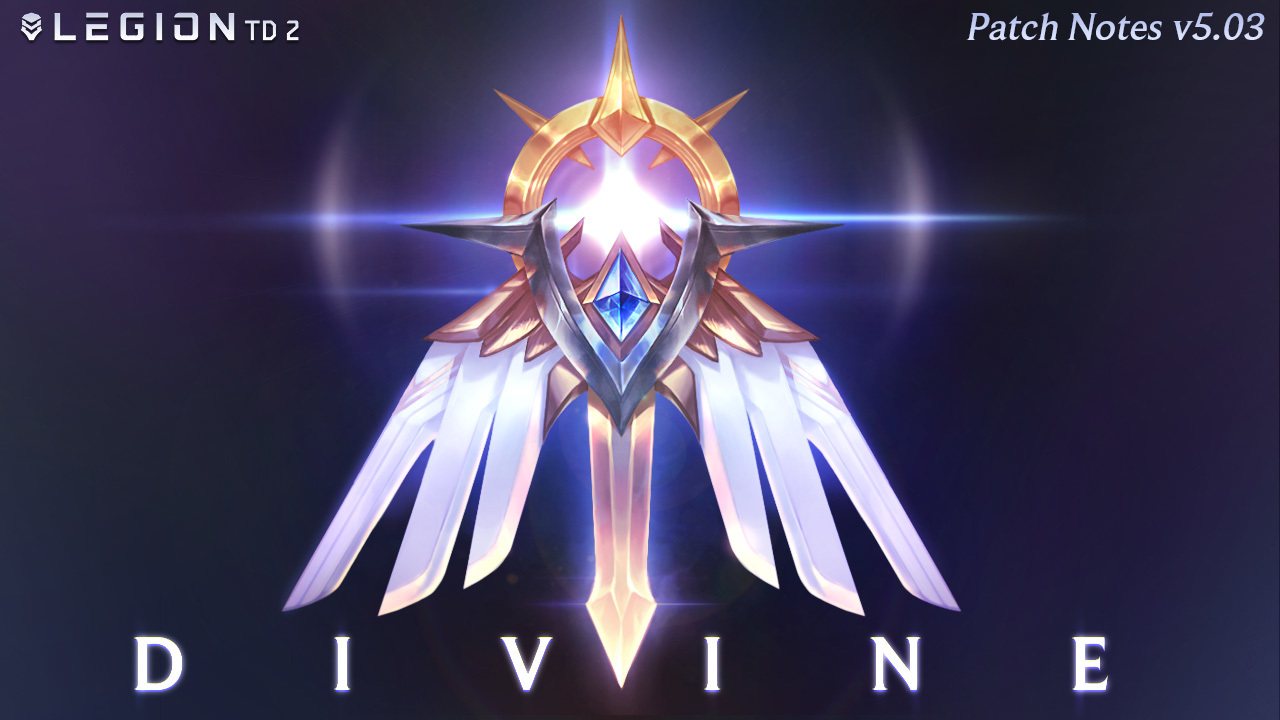 We’d like to introduce Frederik “Rave” Wandtke as an Engineering Intern and the newest member of AutoAttack Games.

Rave discovered his love for programming while creating Warcraft III mods and made a tower defense called Pyro TD. He also worked on the semi-humanoid robot Pepper during a previous internship and has experience as a C# .NET programmer and software architect. Rave has been an active contributor and respected member of the Legion TD 2 community since 2015 when the game was in early development. He won the first-ever tournament, finished top 10 in the alpha, and has a peak rating close to 2400.

We’re excited to work with Rave to tackle various technical challenges, develop new features, and leverage his game knowledge to help with balance and testing. Please join us in welcoming him! 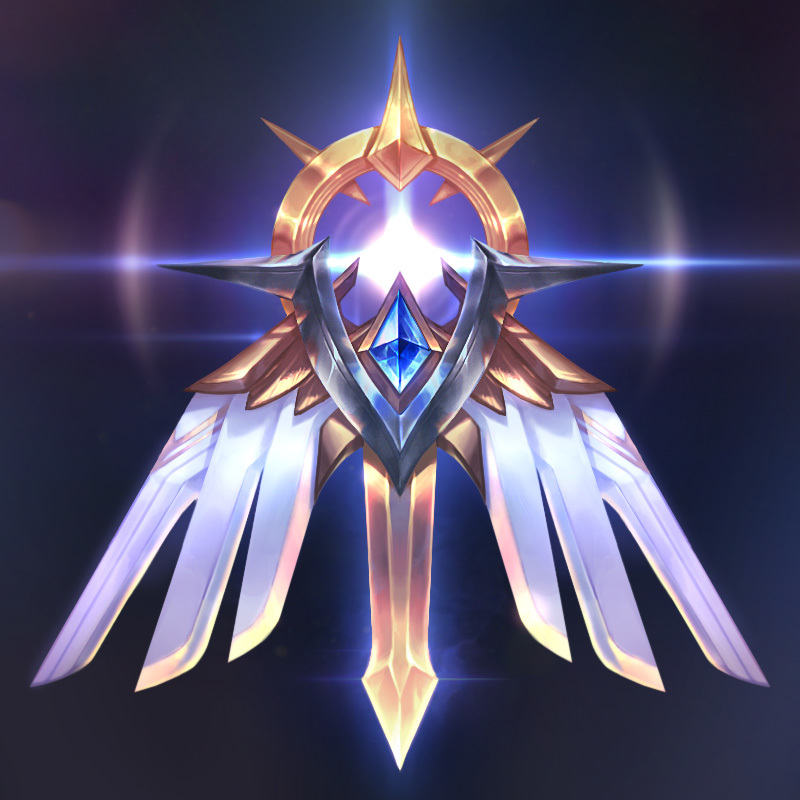 The Divine have descended onto the grounds of Nova, casting a blinding golden light. Do not mistake their holiness and beauty for graciousness. They bring justice through conviction and eradication, and without mercy. These ethereal beings believe only servants of the Divine deserve ascension, and they seek to cleanse the world of the unworthy. Are you worthy?

The release of the first Divine unit is planned for next patch v5.04

- Guardian Angel, Hero, Magician, Protector, Sorcerer, Vampire, and Villain can now be cast at any time, even after wave 11

Protector nullified offensive plays on wave 11, so we’re smoothing out the power curve.

- Improved Gaia Shield casting logic
-- Fixed some cases where it was over-prioritizing Wileshroom and Canopie
-- Now slightly prefers units closer to the middle of your lane, in addition to preferring units placed further up, since they are more likely to tank

Blood Price was scaling multiplicatively with Magician and Starcaller, which made the combo overpowered and snowbally. Gates now naturally summon 6 times instead of 7, but that number can be increased with Ocean Templar, Desert Pilgrim, Protector, and other heals.